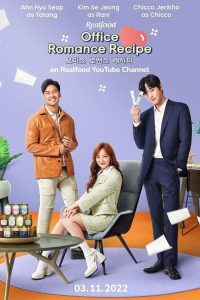 Realfood (food company) will be collaborating with an Indonesian cast as its two famous Korean actors from the Korean drama ‘Business Proposal’ and its lead star in the series ‘Office Romance Recipe’.

As many fans know, there was a scene where Kim Se Jeong and Ahn Hyo-seop came to Indonesia to participate in a miniseries project starring Jericho Boy as new brand ambassadors. Chicco will be the first fight against a Korean artist.

Rani (Kim Sejeong) already suspects that her senior Tatang (Ahn Hyo Seop) likes her. However, she suddenly meets Chicco (Chicco Jerikho). What will happen in his story? 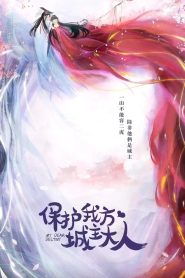 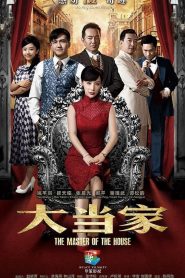 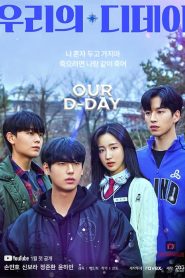 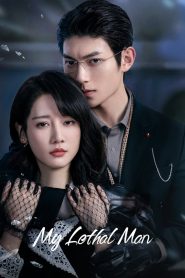 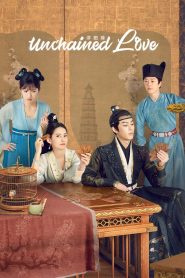 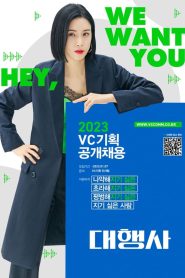